Watering Cans is a mod written for Minecraft. It adds 4 types of watering cans to help speed up early-game farming.

The idea for Watering Cans was inspired by another mod, ExtraUtilities. While I really enjoyed the farming aspect of the mod, I also found it did too much for simple modpacks. As the mod wasn’t open source I decided to try my hand at building my own version of it, while also adding some other features I had in mind. Some of those extra features include putting out block and entity fires, a dynamic progress texture on the watering can itself, material traits with varying pros and cons, and a growth solution liquid for even faster growth.

This project gave me a chance to really dive into Java and get a deeper understanding of object-oriented programming. While I understood the concepts before, I’d never had the chance to fully immerse myself in the OOP paradigm. With very little documentation for Minecraft or Forge, reading source code was the only way to really make progress.

I’ve released my code under the MIT license, so that anyone that’s interested in learning from it or forking it may do so.

Check out Watering Cans on Github. 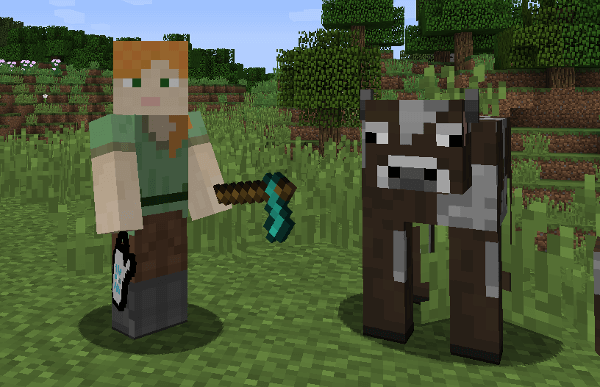