One of the things I love about Minecraft is how open its modding community is. Despite the game never being designed for it, a vibrant modding ecosystem has emerged upon which thousands of mods have been developed.

I’ve been playing with mods for many years, and developing them for about a year. I first released Watering Cans late last year, and Nutrition more recently.

Mods will often be included in larger compilations called modpacks. Modpacks can change the game in even more significant ways, and well designed packs can offer the game a completely different feeling than unmodded play. 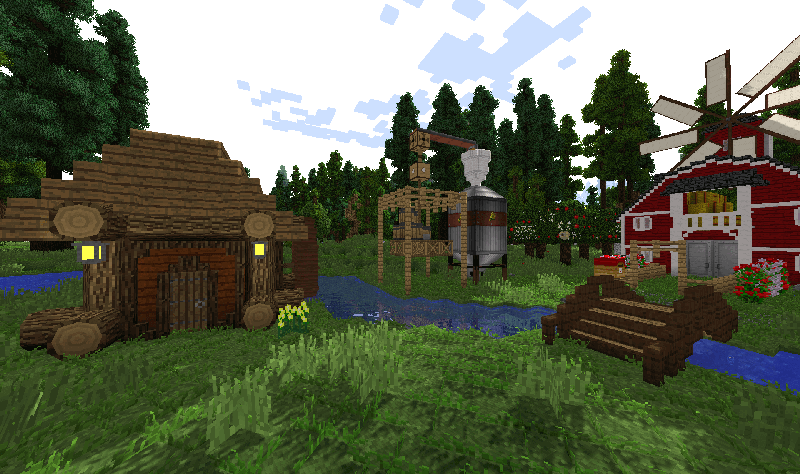 I’ve been working on a modpack titled Homestead for a little over eight months. The pack is designed around a wilderness survival theme, and has the player picking up sticks and stones, filtering water streams for iron nuggets, and generally trying their best to survive the harshness of the world.

The design for Homestead was largely based on an existing mod, TerraFirmaCraft. TerraFirmaCraft is a wonderful mod that offers many interesting and unique features. Unfortunately, the mod has not been updated to the latest version of the game, and remains largely incompatible with the majority of other mods. This makes it difficult to include in other packs or expand upon.

Homestead is my attempt at building a similar experience, while remaining compatible with other mods and using a newer version of the game engine.

In total, the pack is built using 125 different mods, all configured specifically with this goal in mind.

Not all features I wanted to implement were available in other mods. To address this I created two mods specifically for this pack. The first was Nutrition, and the second was a companion mod which offered tighter integration between normally incompatible mods. An example of this is burning sticks on a campfire to create torches.

In addition to these mods, I wrote several thousand lines of custom scripts to change recipes and other gameplay interactions, and submitted dozens of bug reports. In the rare case of mods being abandoned, I was able to supplement my own fix or create special forks to solve many bugs instead.

Homestead’s source files can be found on Github, and the pack itself can be downloaded through the ATLauncher. 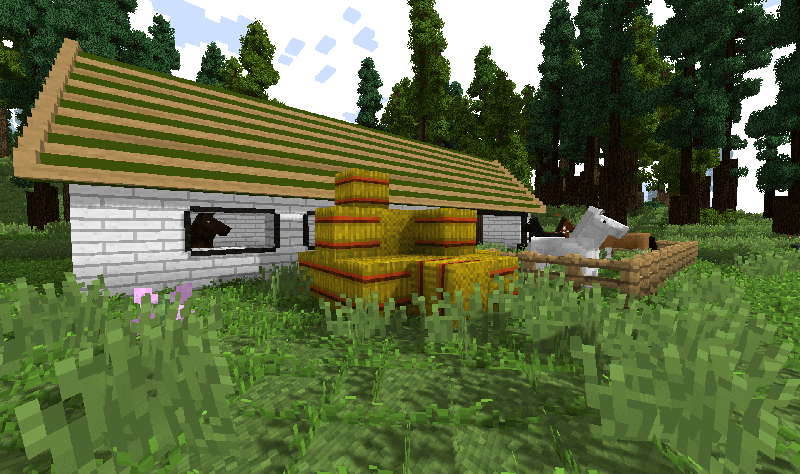